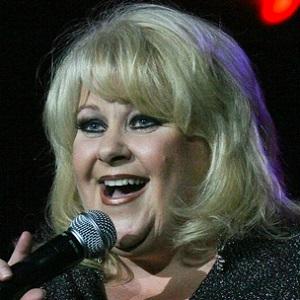 Famous for her 1979 disco hit "Come to Me," which was released when she was just sixteen years old, this Canadian vocalist is also known for such chart-topping singles as "Don't Stop Dancing" and "Gonna Get Over You." She recorded seven albums between 1979 and 1998.

She made her television debut at the age of six and, by age eleven, was regularly featured on talent programs and in TV commercials. Her career took off after she signed with music manager Tony Green.

Raised in the Montreal suburb of Dorion, Quebec, she grew up as the daughter of a hardware salesman father and a teacher mother.

Her second album on the Epic label, Witch of Love (released in 1985), was produced by the American jazz and pop musician George Duke.

France Joli Is A Member Of