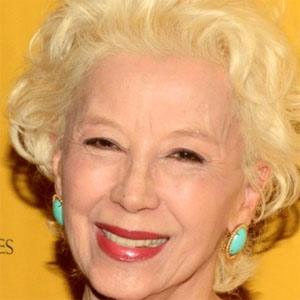 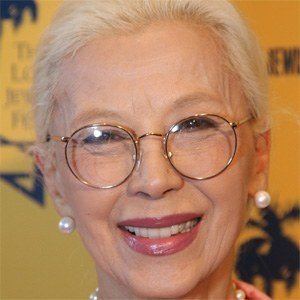 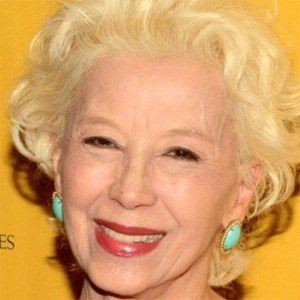 Film actress most known for her appearance in films like Satan Never Sleeps and 1993's The Joy Luck Club.

Philippe Halsman, a photographer for LIFE magazine, discovered her while she was working as a seamstress.

She studied Clinical Psychology in college, and created a second career working with abused women.

She had one daughter with her first husband, Dr. Thomas Gaspar Morell.

She starred alongside Vietnamese-American actress Ming Na in the film The Joy Luck Club.

France Nuyen Is A Member Of