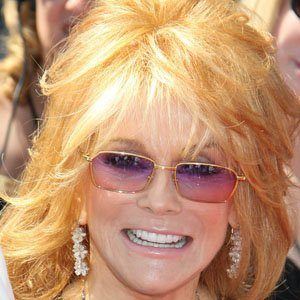 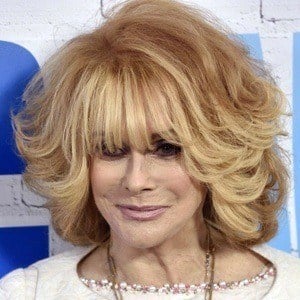 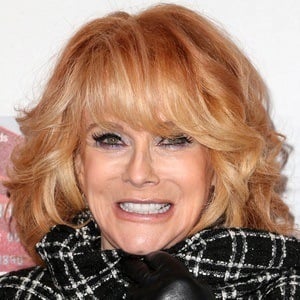 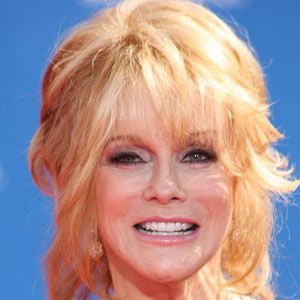 Fireball actress who appeared with Elvis Presley in Viva Las Vegas and gained fame for her role in Bye Bye Birdie. She also appeared in The Cincinnati Kid and Tommy.

She formed a group called the Suttletones that played in night clubs all over the United States.

She was nominated for two Academy Awards and won five Golden Globes.

She had a romantic relationship with her co-star Elvis during the filming of their movie. Later, she married Roger Smith in May 1967.

She starred with Dick Van Dyke in Bye Bye Birdie.

Newsies
The Santa Clause 3: The Escape Clause
The Break-Up
More