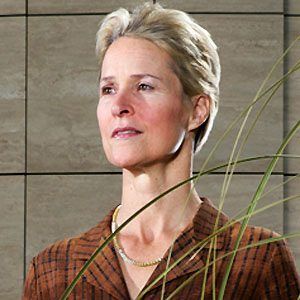 She received her Ph.D. in chemical engineering from the University of California Berkeley.

In 2011 she received the Draper Prize for her her work in engineering. She was awarded a Nobel Prize in Chemistry in 2018.

She has three sons.

She received the National Medal of Technology and Innovation in 2012 from President Barack Obama.

Frances Arnold Is A Member Of