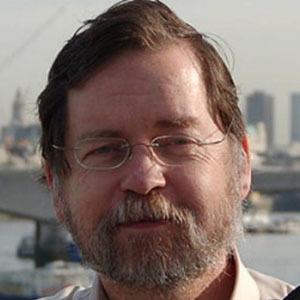 Biologist who is best recognized for his work as the founder and writer for the science blog Pharyngula. He is also known for his work at the University of Minnesota Morris where he works in developmental biology.

In 2006, his blog Pharyngula was listed as the top-ranked science blog based on popularity in Nature journal.

He was born and raised in Kent, Washington. He's the eldest of six children with a mother of Swedish and Norwegian descent.

He has worked with evolutionary biologist Richard Dawkins on several projects.

PZ Myers Is A Member Of