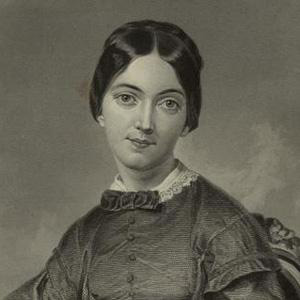 Nineteenth-century American poet and author who is remembered for such popular works as The Casket of Fate and Puss in Boots. She was one of the best-known female writers of her generation.

She became a published author at the age of fourteen, when her work was accepted by Juvenile Miscellany, a children's poetry periodical.

She married Samuel Stillman Osgood in 1835. The two separated for a time, but were reunited several years before Frances Osgood's death.

Frances Sargent Osgood Is A Member Of