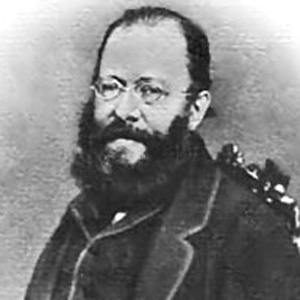 British poet, author, and artist remembered for his playful limericks. He is perhaps most famous for "The Owl and the Pussycat," an 1871 nonsense poem.

He was born into a family of twenty-one children. He began suffering in childhood from asthma, seizures, and depression.

An artist as well as an author, he created drawings for his debut publication, which was entitled Illustrations of the Family of the Psittacidae, or Parrots.

He proposed twice to a woman who was over forty years his junior, but she rejected both of his offers. He also had an unrequited attachment to Franklin Lushington, a longtime male friend.

He was portrayed by renowned actor Derek Jacobi in a 2011 BBC radio drama.

Edward Lear Is A Member Of