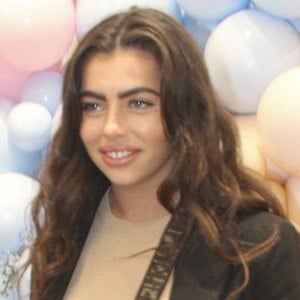 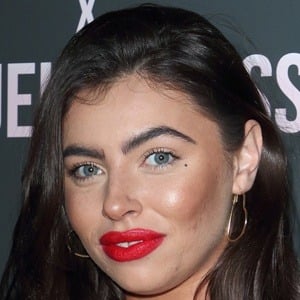 Love Island UK cast member who was part of the show's fifth series. She won the Dirty Dancing challenge in week six.

Before becoming a nationally known name, she was a clothing store manager and co-owner of a boutique called Bonnie and Clyde.

She is from Essex, England.

She was already a friend of celebrities Georgia Kousoulou and Chloe Lewis before appearing on Love Island.

Francesca Allen Is A Member Of