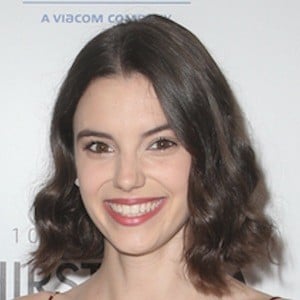 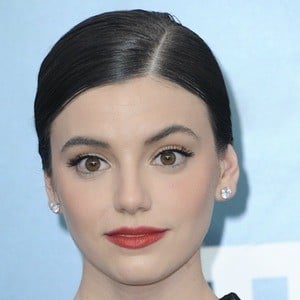 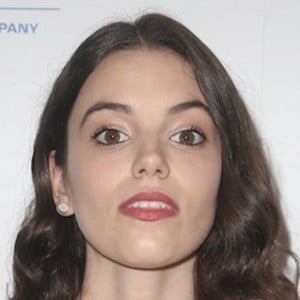 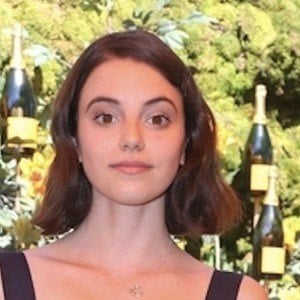 Actress who scored her big break portraying Emily on the Netflix comedy series Haters Back Off based on the YouTube character Miranda Sings created by Colleen Ballinger. She went on to join the cast of the TV movie Paradise by the Dashboard Light and star in season three of Netflix's Stranger Things.

She began her acting career by earning roles and production credits in short films like The Furies of War, Hunger, and Goodbye Charm City.

She received a 2012 National Youth Arts Award for Outstanding Youth Choreography for her work on "Bordan vi Haller."

She has a brother. She's also dated editor Henry Hayes.

In Netflix's Haters Back Off! she stars alongside Angela Kinsey, Erik Stocklin, and Steve Little.

Francesca Reale Is A Member Of