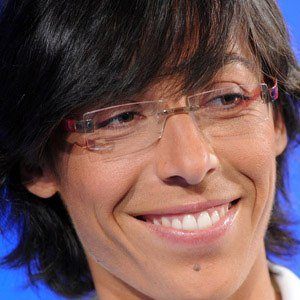 She began playing tennis as a young girl.

She lost to Sloane Stephens in the first round of the 2012 US Open.

She stayed true to her Italian roots, making her home in Milan, Italy.

She had her forehand described as a "buggy whip" by Brad Gilbert.

Francesca Schiavone Is A Member Of