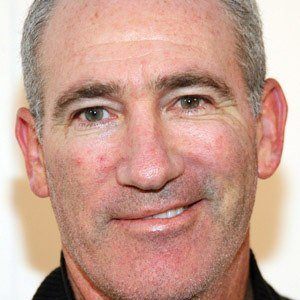 Former professional tennis player who once ranked fourth in the world.

He won the California Junior College Singles Championship before becoming an All-American at Pepperdine University.

He won 20 titles in his career and earned a bronze medal in the 1988 Seoul Olympics.

Brad Gilbert Is A Member Of