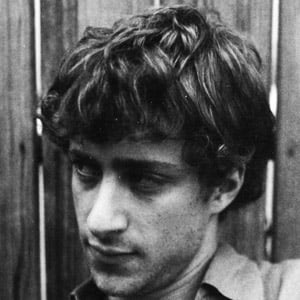 He grew up in Milan, Italy, as the child of Italian Vogue editor Franca Sozzani.

He directed a series of television commercials for the Tommy Hilfiger fashion line.

Francesco Carrozzini Is A Member Of