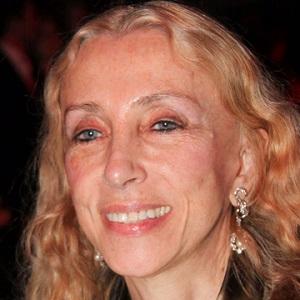 In the early 1970s, she earned a philosophy and literature degree from the University of Mantua.

She was partially responsible for creating the idea of the "supermodel."

A native of Mantua, Italy, she grew up with sisters named Carla and Maria. Her photographer and film director son, Francesco Carrozzini, was born in 1982.

Franca Sozzani Is A Member Of