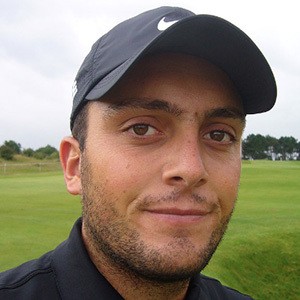 He earned his European Tour card for 2005 through qualifying school and finished in 86th place on the tour's Order of Merit in his rookie season.

He's been in the top 100 of the World Rankings continuously since the end of 2008.

He played with his brother Edoardo, and they won the 2009 Omega Mission Hills World Cup. It was Italy's only win in the event.

Francesco Molinari Is A Member Of