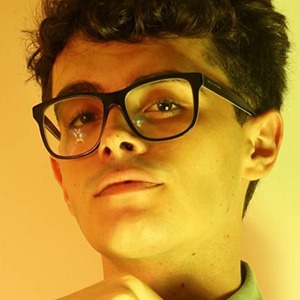 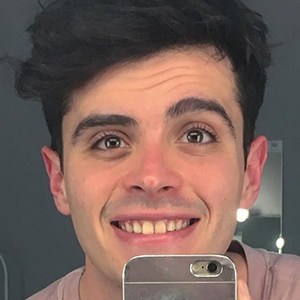 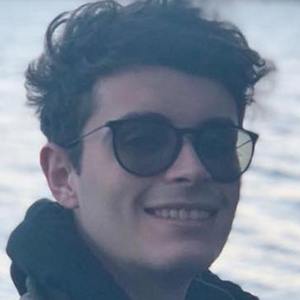 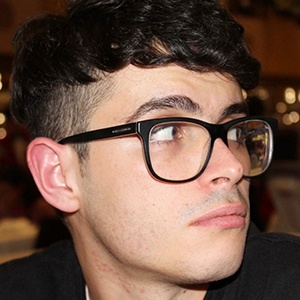 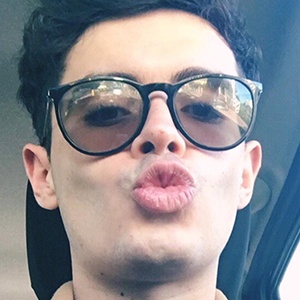 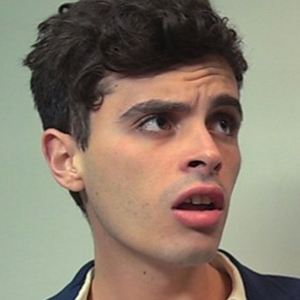 YouTube personality who is known for his eponymous channel's content. He has earned widespread popularity there for his original comedic character sketches and vlog entries.

He has amassed more than 190,000 subscribers to his YouTube channel since its beginning. One of his most popular videos there, "ELEMENTARI vs SUPERIORI," has earned more than 250,000 total views since its February 2016 posting.

He and Alberto De Giglio are both known for their comedic and energetic YouTube vlog entries.

Francesco Posa Is A Member Of