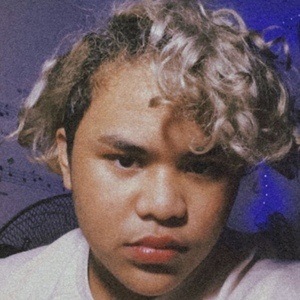 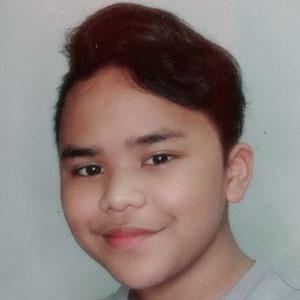 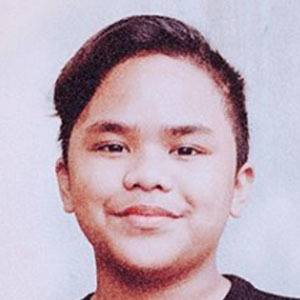 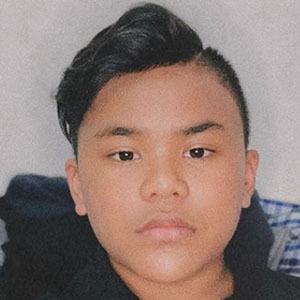 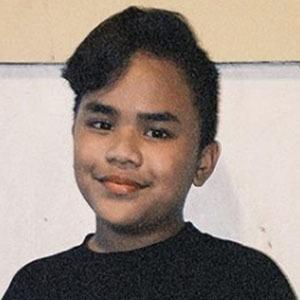 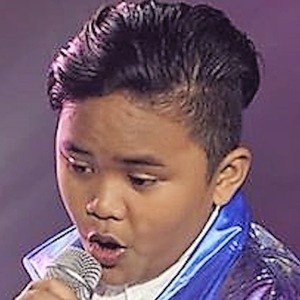 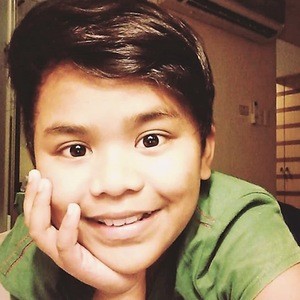 Popular music performer who rose to fame after competing on the talent show program Tawag Ng Tanghalan Kids. During the 2017 season of the show he went on to become a member of the final five. He is a member of the band TNT Boys.

He developed an interest in singing at a young age.

He helped around his aunt's store weighing sugar and salt.

He was raised by his aunt whom he affectionally referred to as mama.

Both he and Mackie Empuerto have competed on Tawag Ng Tanghalan Kids.

Francis Concepcion Is A Member Of