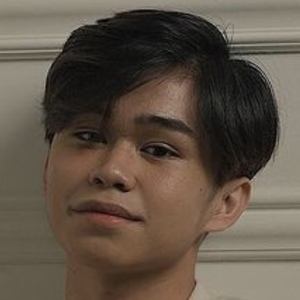 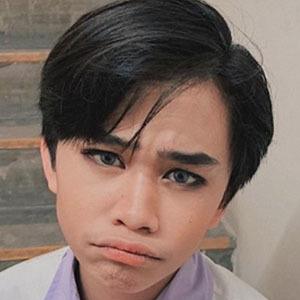 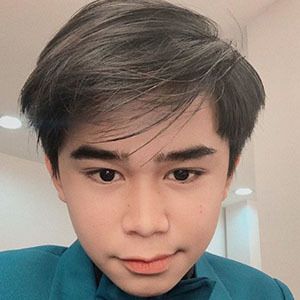 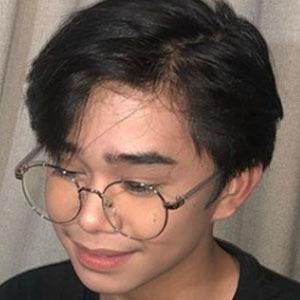 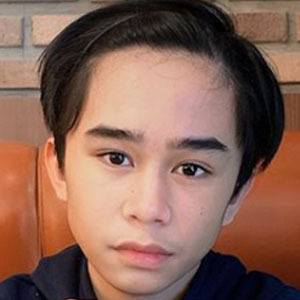 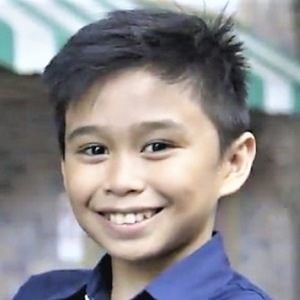 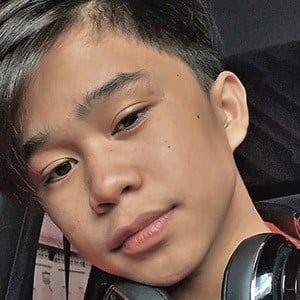 Participant on the Filipino reality competition series Tawag ng Tanghalan Kids who went on to become part of a trio known as the TNT Boys. He later traveled to the United States to be a part of the show Little Big Shots.

One of his singing idols growing up was Beyoncé. He was an actor who played the role of Sonny in the 2018 film Bakwit Boys.

He was a guest-star on the show Gandang Gabi Vice.

He is from the Philippines.

While he was on the kid's version of Tawag ng Tanghalan, Noven Belleza participated on the version for adults.

Mackie Empuerto Is A Member Of