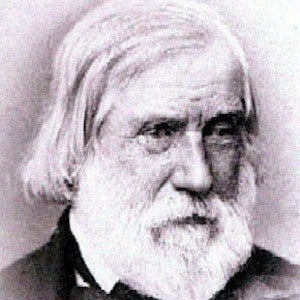 Notable as a key member of the 19th-century "Bristol School" of English artists, he is famous for poetic, highly dramatic landscape paintings such as The Upas Tree (1820), An Enchanted Island (1825), and The Deluge (1840).

The children of farmer James Danby, he and his twin spent their early years in County Wexford and Dublin, Ireland. He began training as an artist when he was still a boy; one of his first major works, View of the Avon Gorge, was completed in 1822.

Several of his paintings, including Opening of the Sixth Seal, depict an imagined apocalypse.

His two sons, Thomas and James, both also had successful careers as painters. His marriage to their mother ended when his she took up with the artist Paul Falconer Poole.

His work has often been compared to that of fellow nineteenth-century painter John Martin.

Francis Danby Is A Member Of