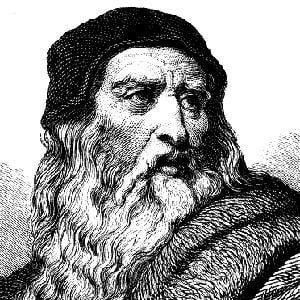 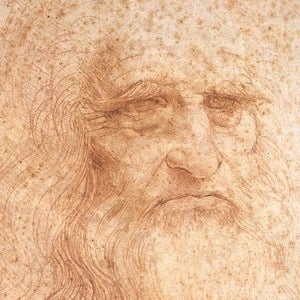 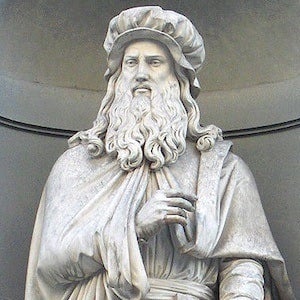 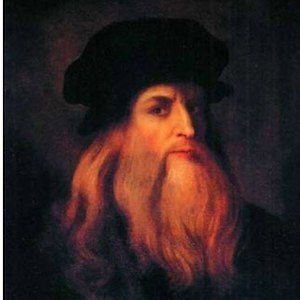 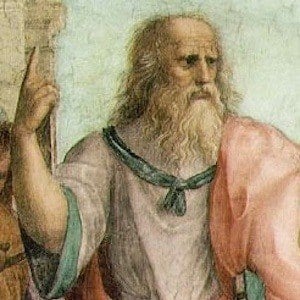 Renaissance artist, inventor, polymath, musician, and architect who painted the Mona Lisa and The Last Supper and drew the iconic Vitruvian Man. He also devised such futuristic technology as tanks, concentrated solar power, and adding machines, and spearheaded some vital breakthroughs in anatomy, civil engineering, optics, and hydrodynamics.

At the age of 14, he became an apprentice to the artist Andrea del Verrocchio, who was known as one of the greatest artists of the age. He was classified a master by the Guild of St. Luke when he was 20.

His sketches of flying machines, while nonfunctional, stand as examples of scientific thought and creativity, making da Vinci the ideal Renaissance Man.

His parents, the peasant Caterina and the notary Piero Fruosino di Antonio da Vinci, had him out of wedlock. He was charged with sodomy in 1476, leading to long-held rumors about his sexual orientation.

The sitter for his famous Mona Lisa painting was Lisa del Giocondo.

Leonardo da Vinci Is A Member Of