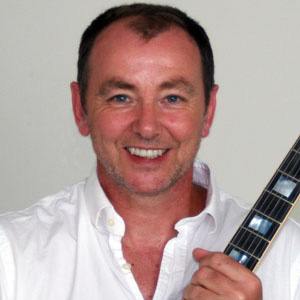 He left home at an early age and worked as a musician to support himself.

He is a multi-instrumentalist, his first instrument being the drums.

His father was a member of The Jimmy Shand Band.

He has contributed to the albums of many artists, including rapper and singer Lauryn Hill.

Francis Dunnery Is A Member Of