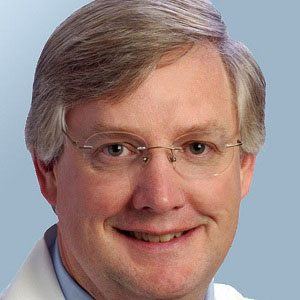 Late physician renowned for his expertise in myocardial infarction. He was the recipient of many prestigious honors, including the title of Hero of Emergency Medicine by the American College of Emergency Physicians.

In 2006, he received the parody award known as the Ig Nobel Prize in Medicine for his breakthroughs in curing hiccups.

He was married and had two sons.

Francis M Fesmire Is A Member Of