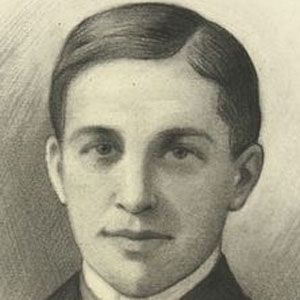 American author and poet best known for his famous poem "Casey at the Bat." He published several of his other humorous poems in the New York Journal.

He worked as a humor columnist for The San Francisco Examiner in the late 1880s.

He married Rosalind Buel Hammett when he was forty-nine years old.

He worked for William Randolph Hearst at The San Francisco Chronicle.

Ernest Thayer Is A Member Of