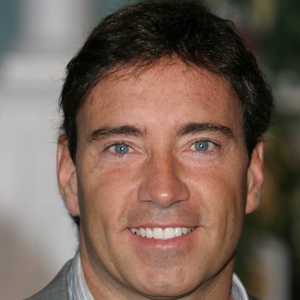 Plastic surgeon seen on the ABC reality series Extreme Makeover. He specializes in cosmetic surgery of the face, breast, nose, and more.

He has been featured in countless magazines and publications from FHM to Vanity Fair to The Hollywood Reporter.

He appeared on ABC's Extreme Makeover, a show hosted by Sam Saboura.

Garth Fisher Is A Member Of