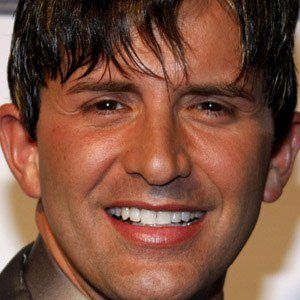 Plastic surgeon who appeared on his own reality show on E! called Dr. 90210.

He appeared in a commercial for Carl's Jr., the American fast food chain.

He had two children with his wife Hayley Rey, whom he married in 2000.

He was medical consultant for the film Se7en, a thriller directed by David Fincher.

Robert Rey Is A Member Of