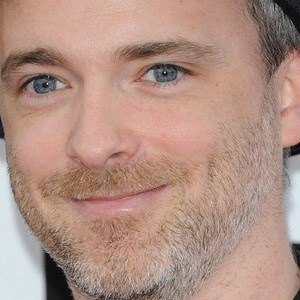 Lead singer and songwriter for the Scottish pop band Travis who has also pursued a solo career.

He was awarded an honorary doctorate from Strathclyde University on November 17, 2012.

He had a son in 2006, Clay Kryst, with makeup artist Nora Kryst.

He released his 2010 debut solo album, Wreckorder, which featured Paul McCartney on bass.

Fran Healy Is A Member Of