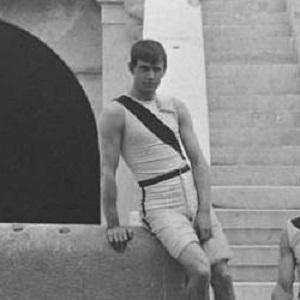 Bronze medal winner in the 100 meter sprint at the 1896 Olympics in Athens.

He attended Princeton University, where he honed his athletic skills.

At the Olympics he finished tied for third place in the sprint.

He was born, raised, and died in Chicago, Illinois.

He is near the beginning of a list of Princeton athletes to compete in the Olympics, which now includes people such as Bill Bradley.

Francis Lane Is A Member Of