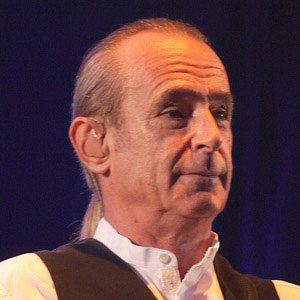 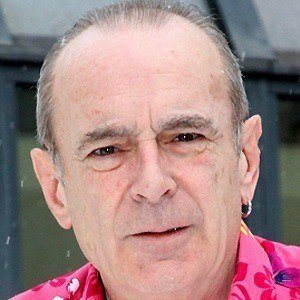 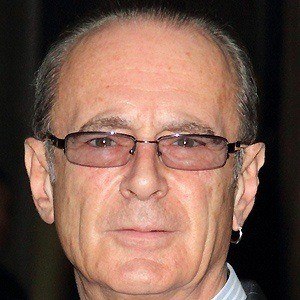 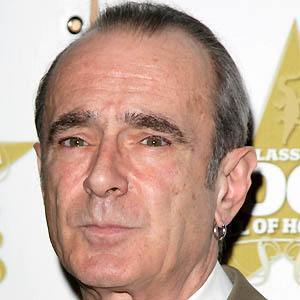 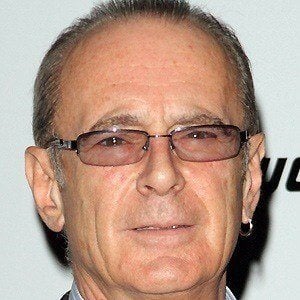 He grew up in the Forest Hill district of London, England.

He released a solo album called King of the Doghouse.

He sang covers of Paul McCartney's songs for the 1976 All This and World War II soundtrack.

Francis Rossi Is A Member Of