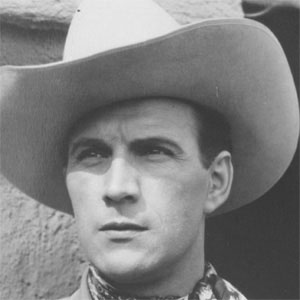 English actor who played Mr. Bumble in the 1948 picture Oliver Twist, Phil Nosseross in Night and the City, and Pierre Cauchon in the 1948 film Joan of Arc.

His first acting gig was on stage at the Old Vic in a production of Richard III and he made his screen debut in 1932 for the film, The Chinese Puzzle.

Some of his other noteworthy roles came in the films, The Citadel, Great Expectations, My Favorite Spy, and Fiddlers Three.

He was born in Wandsworth, London, England and died of either a heart attack or a lung ailment in New York City.

He was cast as Pothinus in the film adaptation of Caesar and Cleopatra which starred Vivian Leigh.

Francis L. Sullivan Is A Member Of