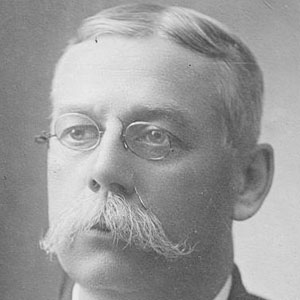 He was a soldier in the Union Army during the American Civil War before engaging in farming and stock-raising in Massachusetts.

He was the last veteran of the Civil War to serve in the Senate.

He and Nellie Ross both served as governors of Wyoming.

Francis Warren Is A Member Of