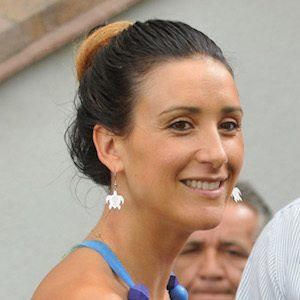 Television show host and personality who is widely recognized for her work on shows such as Yingo, Maldita Moda, and Teletón. This exposure led to her garnering more than 240,000 followers on her franciscaayalaf Instagram account.

She made her television debut in several uncredited appearances on Buenos Días a Todos in 2007.

She competed in the 2017 Rapa Nui Mountainbike race.

She and fellow TV personality Don Francisco were both born in Chile.

Francisca Ayala Is A Member Of