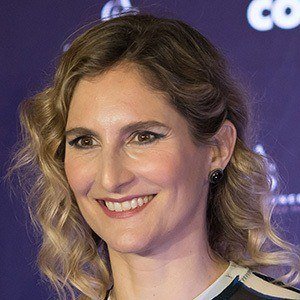 Soap opera and film actress who has appeared on the series Las Vegas, Peleles, and 40 and Tantos. Her popularity has led to her amassing more than 350,000 followers on her francaimboden Instagram account.

She studied theater at the Pontifical Catholic University of Chile.

She contributed several columns to the magazine Puntonet.

She was engaged to Chilean architect Pablo Redondo.

Both she and Cristián Arriagada were cast on Las Vegas.

Francisca Imboden Is A Member Of