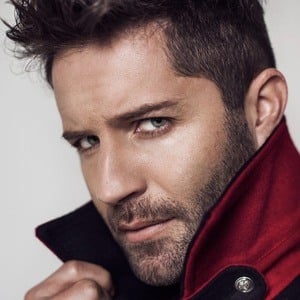 Most well known for his recurring roles in Soltera Otra Vez as Monito Gonzalez and Hijos del Monte as Pedro del Monte. He has also appeared in La Familia de al Lado and Valió la Pena.

He made his television debut in 2002 playing Martín Márquez in Buen partido.

He has had recurring guest roles in Floribella, Los Ángeles de Estela, and 20añero a los 40.

He began a relationship with María Cecilia González in 2012.

In Soltera Otra Vez, he starred alongside Paz Bascunan.

Cristián Arriagada Is A Member Of