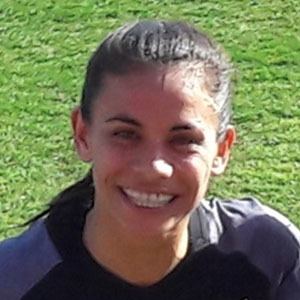 She started her career in 2010 when she joined the Chile national team, making her debut goal in November of 2010 in a match against Argentina. She then went on to join the Cobreloa club in 2011 before joining Colo-Colo in 2012 where she would stay for several seasons.

She scored two goals at the 2018 Copa America Femenina where Chile also qualified for the FIFA Women's World Cup for the first time in the nations history.

She was born and raised in San Fernando, Chile.

She played alongside Camila Saez Oyaneder as part of the Chile women's national team during their March of 2019 squad.

Francisca Lara Is A Member Of