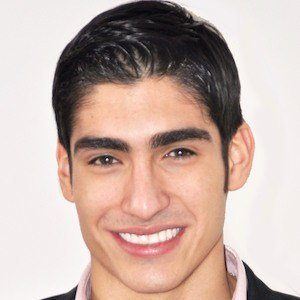 Columbian male model known for being crowned Mr. World in 2012. He's appeared in magazines like Vogue and Cosmopolitan and was a judge for Mr. World 2016.

He started modeling when he was a teenager. In order to quality for Mr. World 2012, he had to win Mr. Mundo Columbia.

He attended Monroe College, where he competed as a pole vaulter. He has more than 40,000 followers on Instagram.

He grew up in Cali, Columbia.

He posted a picture with Thalia to his Instagram in 2016.

Francisco Javier Escobar Is A Member Of