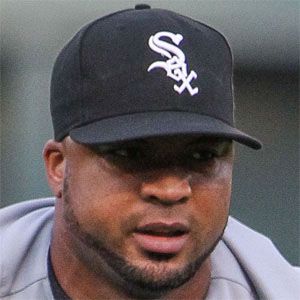 All-Star left-handed starting pitcher with a devastating slider. He debuted for the Minnesota Twins in 2005 and won 16 games for the Pittsburgh Pirates in 2013. In 2017, he earned his first World Series title as a member of the Houston Astros.

In 2000, he signed with the San Francisco Giants as an international free agent.

He won Comeback Player of the Year awards in 2010 in the American League and 2013 in the National League.

He no-hit Paul Konerko and the Chicago White Sox in 2011.

Francisco Liriano Is A Member Of