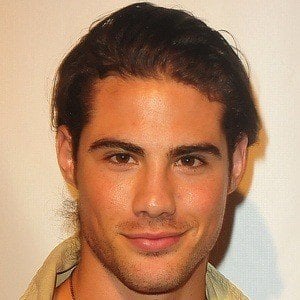 Spanish soap opera actor who is best known for his work on the long running soap opera series Days of Our Lives. He is also recognized for his portrayal of Fabian on The CW's Jane the Virgin.

He studied with both The Acting Corps. and The Actorhood Theatre Company in Los Angeles, California.

He was cast in a minor role in HBO's biographical drama Behind the Candelabra.

He was cast on Jane the Virgin in 2017 which starred Gina Rodriguez.

Francisco San Martin Is A Member Of