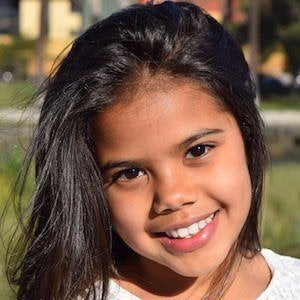 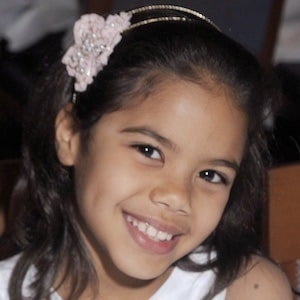 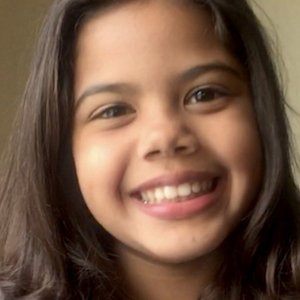 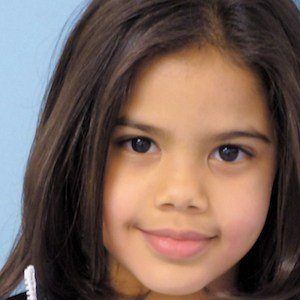 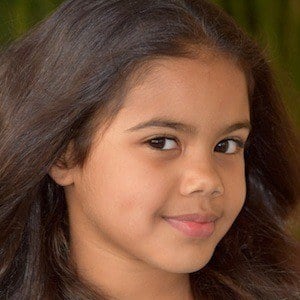 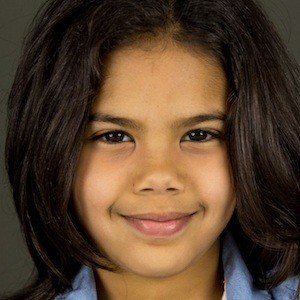 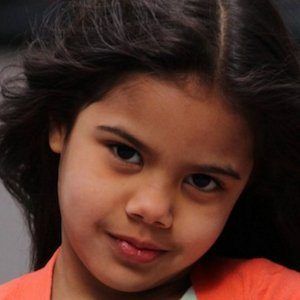 Actress who rose to fame as a child portraying Zara Amaro in the popular drama Law & Order: Special Victims Unit beginning in 2011. She has also had roles in Netflix's Orange Is the New Black, The CW's Jane the Virgin and Netflix's Team Kaylie. In 2018, she starred as Lex in Life-Size 2 with Tyra Banks.

She got her start performing in commercials and modeling for companies like Toys-R-Us at the age of five. She also appeared in theatrical productions like the Raindeer Rap and The Posada.

She has appeared in several Nickelodeon productions including episodes of Team Umizoomi and Curious Minds. She was cast in the 2020 Disney Original movie Upside-Down Magic.

She has been managed by her father, Manuel Fernandez. She has an older sister named Sabrina who's also an actress.

She made her film debut in the 2014 film Teenage Mutant Ninja Turtles starring Megan Fox.

Alison Fernandez Is A Member Of