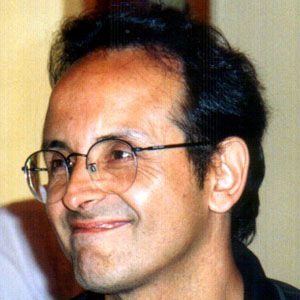 He earned his Ph.D. from Harvard University in biology with his thesis titled Insect Retinas: Information processing in the compound eye and supervised by Torsten Wiesel.

He became a Tibetan Buddhist during the 1970s. He pioneered the biological concept of autopoiesis.

He had four children. He and his family spent seven years in the United States in exile after the 1973 military coup that was led by Augusto Pinochet.

He and artist Adrian Piper both earned degrees from Harvard University.

Francisco Varela Is A Member Of