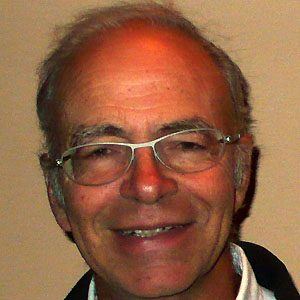 He studied law, history, and philosophy at the University of Melbourne from which he graduated in 1967. He also attended Preshil and Scotch College.

He was a supporter of animal liberation and popularized the term speciesism.

He married Renata Diamond in 1968 and the couple had three children: Ruth, Marion, and Esther.

He had many critics, including Steve Forbes.

Peter Singer Is A Member Of