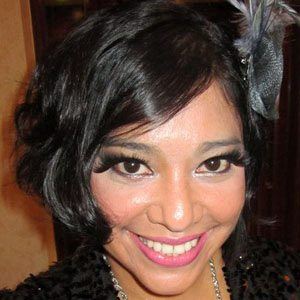 Malaysian singer and songwriter known for more than thirty pop albums and more than twenty chart-topping hits, including "It Starts With Me."

She supported her family by working in sales and tourism.

She became an ambassador for World Vision Malaysia, a humanitarian organization, in 2004.

She was one of four children born to a family in Perak, Malaysia.

She had a popular duo vocal act with Royston Sta Maria in the 1980s, and the two were often compared to the American brother-sister musical team of Richard and Karen Carpenter.

Francissca Peter Is A Member Of