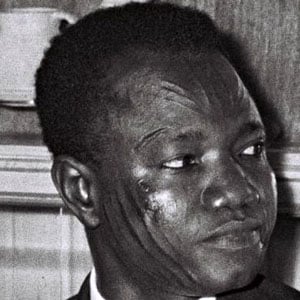 Teacher and trade activist who became known for serving as the President of Chad.

He studied Education at Brazzaville, the capital of the Republic of Congo before fighting for Free France during World War II.

While in a position of power in Chad, he arrested PPT leaders for the Black Sheep Plot, who were allegedly using witchcraft to overthrow him.

His family comes from Moyen-Chari Prefecture.

He met with U.S. President Lyndon B. Johnson in 1968 about his Africanization program.

Francois Tombalbaye Is A Member Of