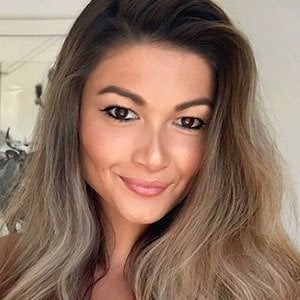 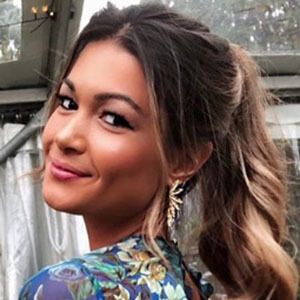 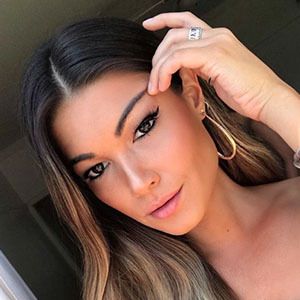 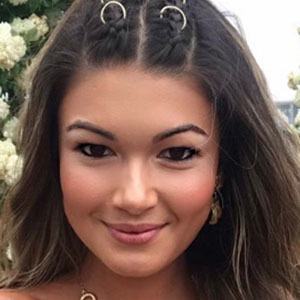 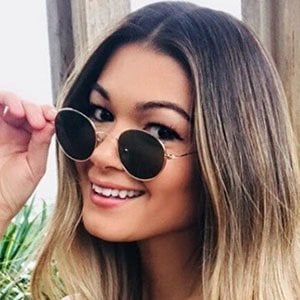 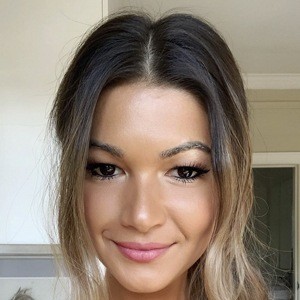 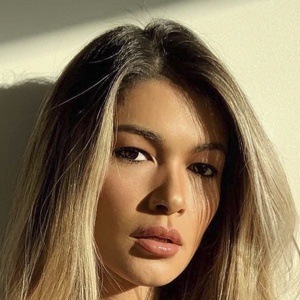 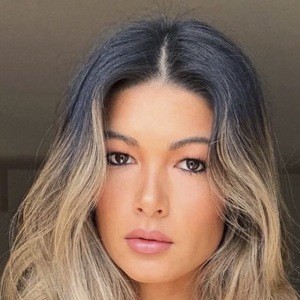 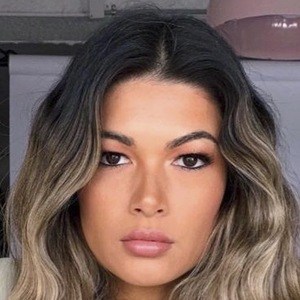 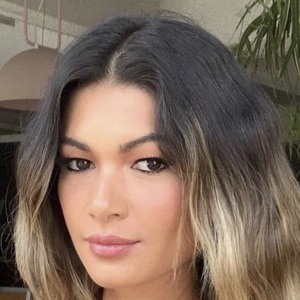 Reality television star who is known for appearing on the series Love Island Australia during their 2018 season on the 9Go! network. She is also known for her work as a PR and Marketing Executive at Elwood Apparel in Melbourne, Australia.

She studied fashion photography at Photographic Imaging College before attending Swinburne University of Technology where she earned her degree in Events Management. After working as a Social Media Manager at Bellabox in 2015, she started working for Elwood Apparel. She made her debut on Love Island Australia in May of 2018.

She has appeared in several press outlets for her role on the Love Island Australia series including The Daily Mail, The Daily Telegraph, and OK! Magazine.

She starred alongside Grant Crapp and Eden Dally on the first season of Love Island Australia in 2018.

Francoise Draschler Is A Member Of