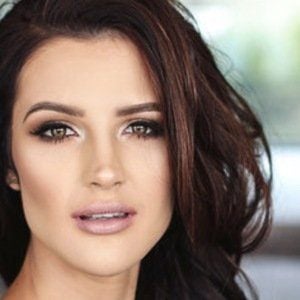 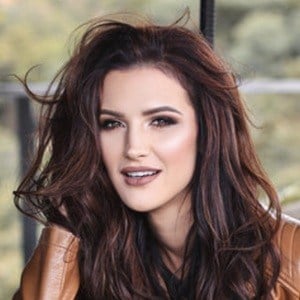 Singer-songwriter and actress who has performed throughout South Africa in productions of Afrikaans is Groot and Gospel Skouspel.

She participated in song and talent events. In her final year of high school, she starred in the lead role as Leika in her school's revue.

She portrayed Marna de Jager in the film As jy sing. She also wrote a song for the film called "In twee geskeur."

She studied music and production at the Berkeley University of California. She was born in Windhoek, Namibia and has siblings named Ruan and Mario, her twin.

She wrote a song for her mother Juanita du Plessis called "Pinkie."

Franja du Plessis Is A Member Of