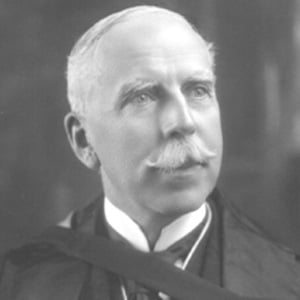 American author, screenwriter, composer, and newspaper reporter who wrote for magazines and publications like the Chicago Tribune, City Press, Chicago Daily News, and the Chicago Herald-Examiner.

He worked as a reporter for several Chicago newspapers.

He wrote the stories for the films Stage Struck and The Cowboy and the Lady.

He married Lorna Margrave, with whom he had one child.

Gary Cooper starred in his 1938 film The Cowboy and the Lady.

Frank R. Adams Is A Member Of