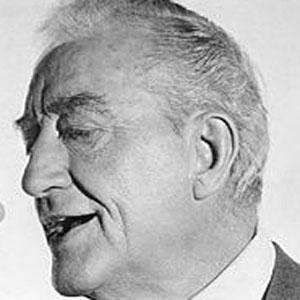 Silent film actor, director and screenwriter whose career did not survive the silent film era. He is most notable for appearing in His Friend's Wife (1911).

He began body building and worked as a sculptor's model before segueing into film.

He appeared in almost 200 feature film roles during his career.

He was married four times and allegedly owned thirty pet dogs and the largest private collection of songbirds in the world.

Charlton Heston once praised his skill in driving a chariot.

Francis X. Bushman Is A Member Of