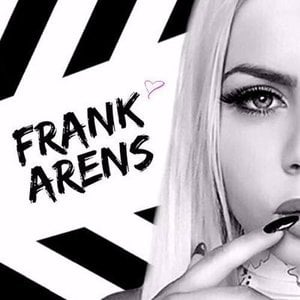 Singer and dancer best known for her Instagram account where she's gained more than 10,000 followers posting selfies and short video clips of choreography. She initially rose to fame as a finalist in the X Factor series twelve.

She first began posting photos to Instagram in February of 2014.

In addition to her solo career, she is also recognized as a member of the girl group Alien Uncovered.

A native of Ruislip, Slough, she has often featured photos of her father on her Instagram account.

In January 2016, she posted a cover of Willow Smith's "Fireball" to her self-titled YouTube channel.

Frank Arens Is A Member Of