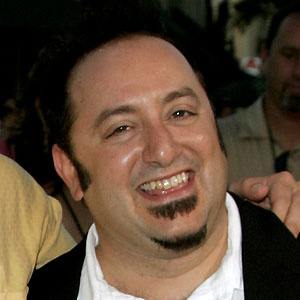 Known for directing comedian and actor Adam Sandler in the films The Wedding Singer, The Waterboy, and Click. He also directed many Sandler music videos.

He attended New York University's Tisch School of Arts from which he graduated in 1988.

He worked with Jackie Chan and Steve Coogan on Around the World in 80 Days, a film that failed to live up to its $110-million budget at the box office.

His family raised him in Shirley, New York. He graduated from William Floyd High School in 1984.

He directed Kevin James and Rosario Dawson in Zookeeper from 2011.

Frank Coraci Is A Member Of