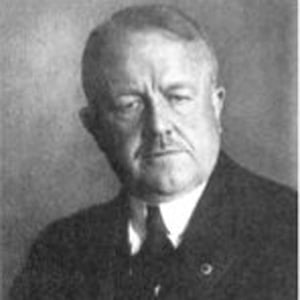 Pioneer of motion study, a business efficiency technique, who is, most notably, the father and central figure of the 1948 book Cheaper by the Dozen. A 1952 sequel, titled Belles on Their Toes, chronicles the adventures of his family after his death.

He served in the army during WWI after working as a bricklayer.

He and his wife often used their large family as guinea pigs in experiments and this and other aspects of the family's life was lovingly detailed in the 1948 book Cheaper by the Dozen, which written by his son Frank Jr.

He famously had twelve children his wife Lillian Moller Gilbreth whom he married in 1904.

His son wrote "Cheaper by the Dozen," which inspired the film starring Steve Martin.

Frank Bunker Gilbreth Is A Member Of