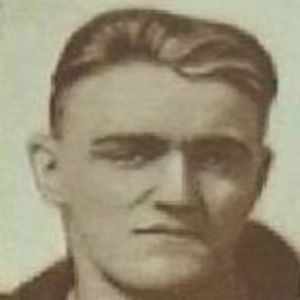 Irish acting veteran who is best known for his role as Father Jack Hackett on the Channel 4 series Father Ted.

He raised seven children with his wife, Bairbre Neldon.

He had a supporting role opposite Timothy Hutton in the dramatic comedy Turning Green (2005).

Frank Kelly Is A Member Of