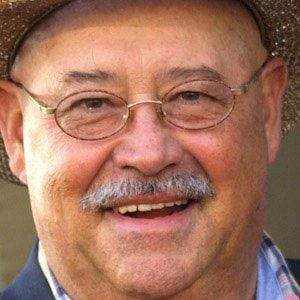 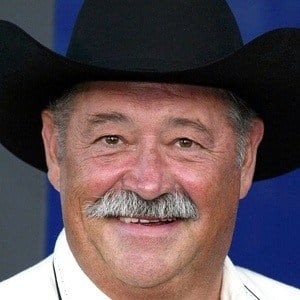 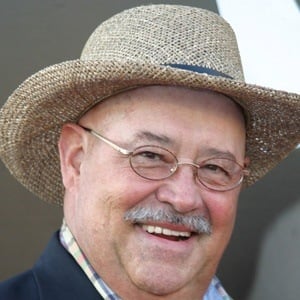 Played the role of supportive coach, Whitey on the CW drama, One Tree Hill, alongside Chad Michael Murray and received and Emmy nomination for his work in Northern Exposure.

He attended Texas Tech University where he studied theater arts but took a hiatus from his education to join the Marines.

He was inducted into the Texas Cowboy Hall of Fame in 2009.

He has three children and has been married twice; his second marriage to Susan Berger ended in 1992.

He was in the film, No Country for Old Men, starring Javier Bardem.